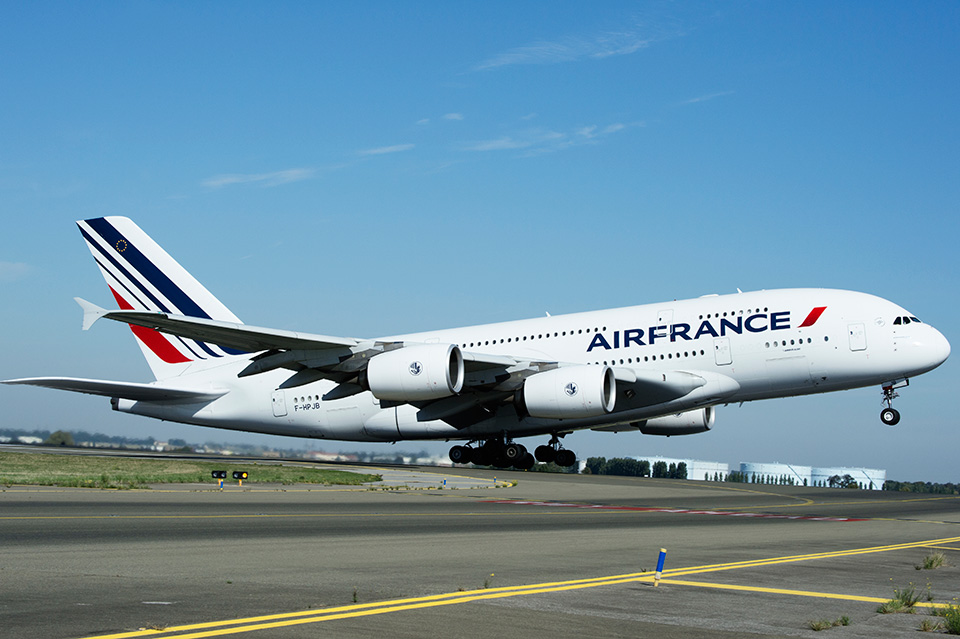 Air France is again bringing its flights back to Seattle-Tacoma from Paris. Before, the airline flew to Seattle between 2007 and 2012, at which point they handed over the route to their joint venture partner to Delta.

Air France plans to restart services between Paris and Seattle in the summer of 2018. The airline has just announced its destination for nonstop service between Paris (Charles de Gaulle airport) and Seattle (Tacoma International Airport).

This new service will launch on March 25, 2018. This flight will supplement the current daily Paris flight operated as part of its joint venture with Delta Air Lines.

The Schedule Day For The New Flight:

The Schedule Time For The New Flight:

Air France is expecting to serve 12 destinations in the U.S. from its Paris- Charles de Gaulle Hub and Paris Orly during the winter season.

The joint venture between Air France – KLM, Alitalia, and Delta Airlines consists of 270 transatlantic flights and 140 aircraft. They are providing the extensive network with varied frequencies, preferential rates, and harmonized services to customers across the Atlantic.