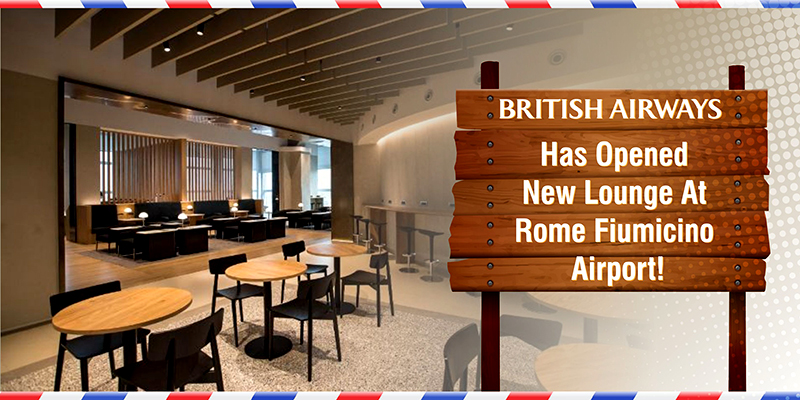 British Airways has started a new lounge at Rome Fiumicino airport. The lounge is following a new design concept which the carrier says features “the very best of British and European design and delivering a luxurious and contemporary look and feel”.

The new Rome lounge is located within Terminal 3 at Rome Fiumicino. And according to the Oneworld, it is open daily from 05:15 to 20:30.

The lounge covered the area of the 460sqm that will accommodate up to around 140 guests. The lounge is featured with a center-piece granite-topped bar. During peak times, the bar is hosted by a mixologist and allows for self-service use during quieter periods.

Apart from this, the other facilities include wireless printing, power and USB charging points, marble tables, and artwork. The artwork collection is including pieces from Patrick Caulfield’s 1973 series “Some Poems of Jules Laforgue”.

The windows of lounge also have smart electronic blinds, which “are programmed with sensors to react to light and heat throughout the day. It is ensuring that the lounge is always a comfortable environment for customers to relax in”.

The new facility is part of an investment in BA’s lounges. With a new look space at New York’s JFK Terminal 7 the next to be unveiled that is followed by a new lounge at Aberdeen later this year. The airline further planned to investment at Geneva, San Francisco, Johannesburg and Chicago airports. 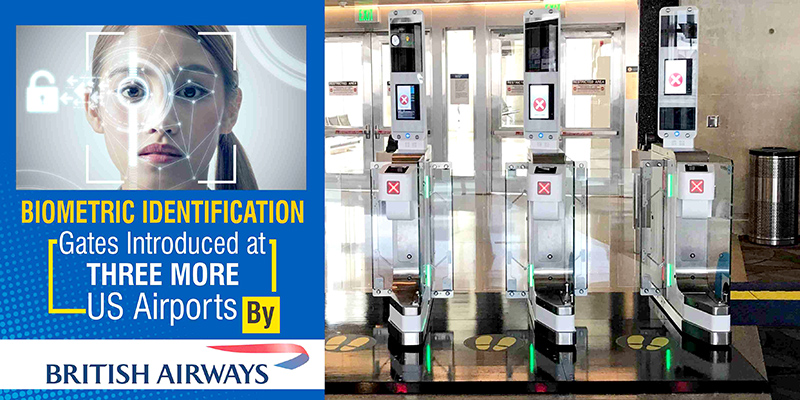 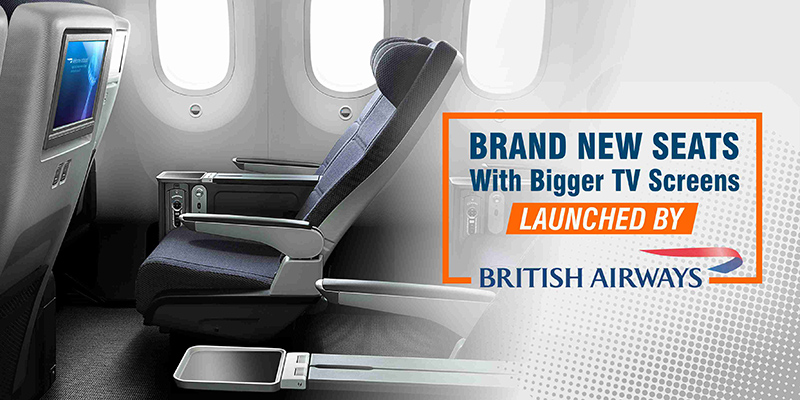