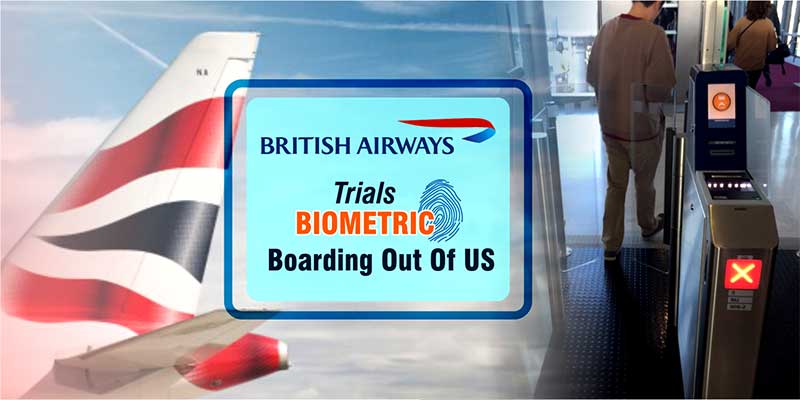 British Airways became the first airline to trail self-service biometric boarding gates on flights out of the USA. This is done with the partnership of Los Angeles Airport with a motive to reduce the time to board an aircraft.

Made by Vision-Box, a multinational organization headquartered situated in Lisbon, it allows the new passengers to simply stare into a high- resolution face catch machine for the board.

The technology gives the live picture of traveler’s biometric facial traits for US Customs and border protection to coordinate against their computerized documents. Due to this, travelers will not need to show boarding pass or any other document.

After confirming the travelers, the gates will open automatically and the passenger can board. This new innovation has already being used by British Airways on its domestic flights from Heathrow’s Terminal 5.

The new contactless platform has been introduced on three stands of Tom Bradley International Terminal and according to British Airways, the trial will run until February 2018.