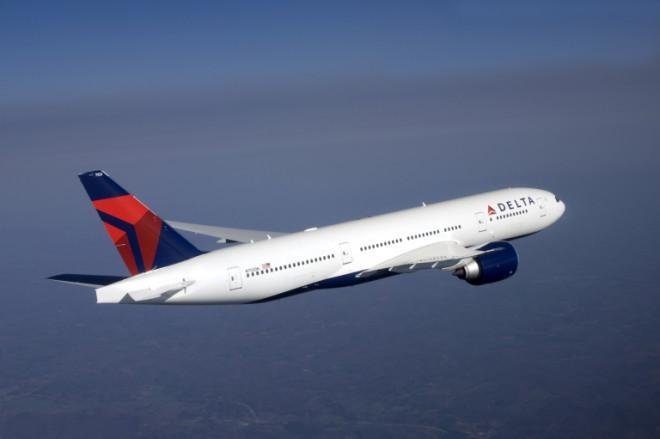 Delta Air Lines has introduced its very first nonstop flight between Orlando International Airport and Amsterdam Airport which will directly connect Florida to the Netherlands. As per the new updates, the flight is scheduled to take off on 30th of March in the year 2018.

“The new flight will be the only daily nonstop service between Orlando and Amsterdam.” – Statement by Dwight James (Delta’s senior vice president).

He also stated in a press release, “Not only are we enabling customers’ easy access to Florida’s main attractions, but our partnership with Air France, KLM and Alitalia makes connecting throughout Europe easy and convenient via our Amsterdam hub.”

Some more good news for the travelers is that the flights are scheduled on a Boeing 767-300ER aircraft, offering facilities like Delta One, Delta Comfort+ and Main Cabin seating. In addition to that, all the seats also have the Wi-Fi facility plus the in-flight entertainment screens and the power ports. Passengers can also enjoy complimentary meals and beverages in all cabins.

TIMINGS OF THE FLIGHTS:

Passengers traveling from Minneapolis can enjoy the services of KLM Royal Dutch Airlines which also recently launched flights from the Minnesota airport to Amsterdam and that will be three times a week.