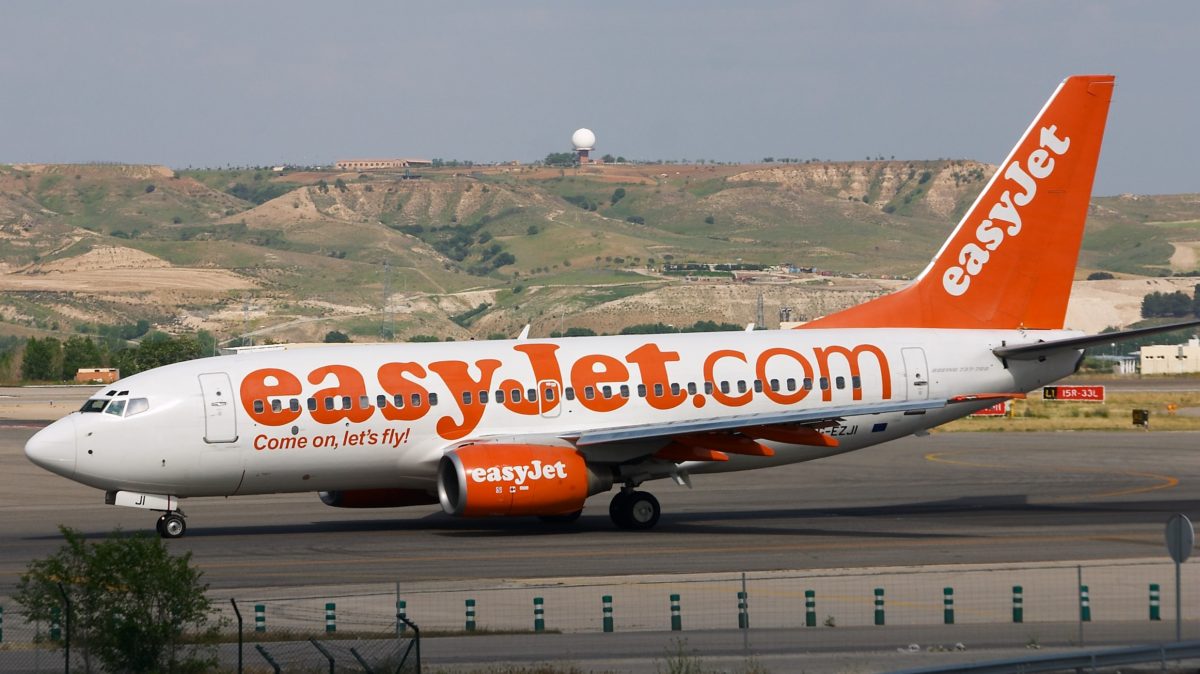 ‘EasyJet’ has become the most criticized airline by the passengers because of the never-ending queues or due to the continuous issues of a flight delay. Obviously, you don’t want to catch your flight at 1 am in the morning.

As per the new figures released by Civil Aviation Authority, EasyJet has shown as the worst airline for flight delays. On an average, the flights are found to be late by 24 minutes on the airline.

Thomas Cook holds the second position in the same ranking and British Airways comes on the 3rd spot. The respective delay time in concern with both the airlines is 19 minutes and 18 minutes.

Aer Lingus is concluded as the best airline with an average delay time of just 12 minutes.

According to the figures, the worst airport for delays is Gatwick with an average delay for flights of 27 minutes.

‘Despite a number of adverse external factors like increasingly congested airspace, particularly in the London area and record numbers of air traffic control strikes, over the last year, easyJet has actually reduced the proportion of flights delayed by more than three hours.” – Statement by EasyJet spokesperson to BBC.

He added, ‘We work hard to minimize disruption and fully comply with all relevant regulations.’