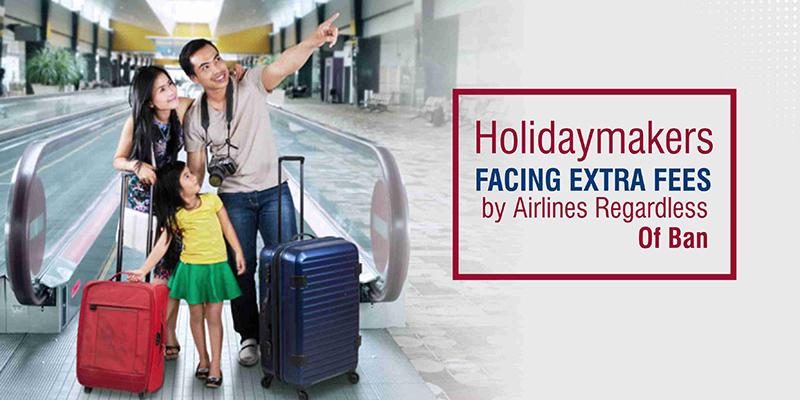 A month ago, new rules came into force for British customers banning debit and credit card surcharges by European Union. There are accusations on two airlines for illegally charging fees on credit and debit card of UK holidaymakers.

A probe by which! Money claims it to be Dutch-based KLM and Air France which continued charging the fees despite the EU ban. They also added that the airlines might be using flawed technology to charge users incorrectly.

The airline claimed that they have not broken any law and pinned a banking mix-up for the problem.

Customers claimed AFKLM which constitutes Air France and KLM are implementing a fee of 2% on some MasterCard and all American Express credit cards online.

Starting from 13th January, all the airlines were banned from charging a fee from the customers who use Mastercard and Visa credit or debit cards, except the customers of corporate cards.

UK has been one step further in banning all the retailers charging a fee for any payment instruments which include American Express, excluding all the commercial cards.

Air France and KLM still have to be strict about the payment rules since they are based in Europe, despite providing to the customers on UK website.

Two flights were booked by which! It includes money with both the airlines through their UK websites, from three personal credit cards and a debit card.

The solution will be employed in all the sales channels on February 15, Claimed by Air France and KLM Airlines.

All the customers will be refunded the surcharge those who have purchased tickets on or after January 11 using the identified credit cards in the coming week.