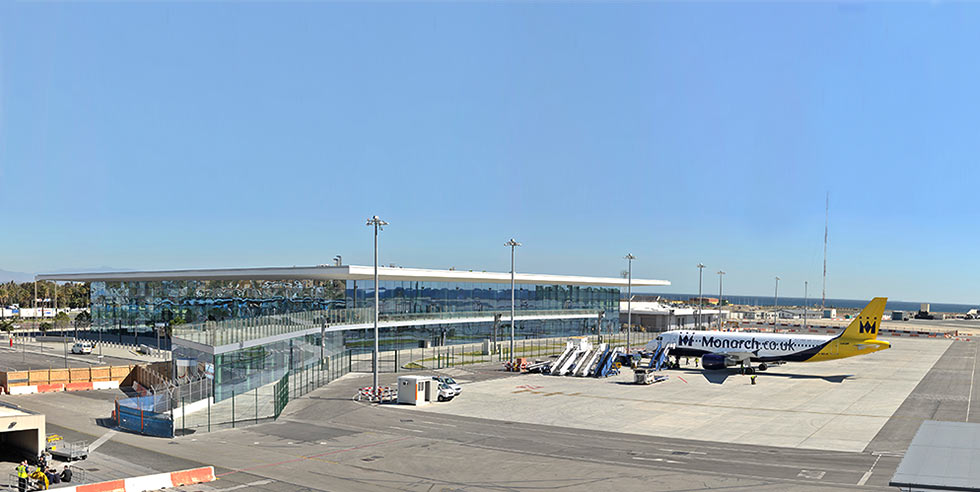 Heathrow Airport (LHR) is the main and the largest airport in the London. It is the busiest airport in Europe in terms of passenger traffic.

It is located in the west of London that is 23 km from the central London. It is the primary hub for the British Airways and a base of Virgin Atlantic. The facilities and amenities are generally very good.

Heathrow Airport is used by over 80 airlines flying to 185 destinations in 84 countries. It has four passenger terminals 2 to 5 and a cargo terminal. So, follow and read the information and Reviews of Heathrow airport that is located at the London.

At the airport, each Terminal has its own different protocol and 24-hour Landside café facility. London Heathrow (LHR) is a giant, sprawling airport divided into four terminals (T2, T3, T4, and T5).

The airport’s newest Terminal 2 is known as Queen’s Terminal. It includes a satellite pier T2B, a 1,340-space car park, a cooling station an energy center. There are 52 shops and 17 bars and restaurants in Terminal 2.

Terminal 3 named as the Oceanic Terminal. It handles the long-haul flights to the Asia, United States, and all other Eastern destinations.

Terminal 4 is situated to the south of the southern runway that is next to the cargo terminal. It is connected to the Terminals 1, 2 and 3 by the Heathrow Cargo Tunnel and a home to the SkyTeam alliance.

You can enter these lounges at London Heathrow airport either by purchasing a lounge pass or by a membership program.

It is located at the Terminal 2A, Airside, After the Passport Control and Security Checkpoint. It opens between 5:00 AM to 10:00 PM Daily.

It is located in the Terminal 2A and T4. Showers and private rest suites are also available. It opens between 5:00 AM to 11:00 PM Daily. They also provide the private napping areas with beds.

It is located at the Terminal 4, Airside, Departure Hall, opposite Gate 10. Shower facilities are also available and open between 5:00 AM to 10:00 PM (Daily).

It is located at the Terminal 5, Landside. Showers are also available and the opening time of lounge is between 6:30 AM to 10:00 PM.

There are a number of Hotels near the airport. If you do not want to sleep at the Airport, you can choose one according to your suitability.

It is located at the Terminal 5 and has free transfers to the other terminals. Day rooms are also available from 9:00 AM to 6:00 PM.

The cube-style rooms are available at the hotel. This hotel is located at the Terminal 4, landside that is near the Mezzanine Level. The day rooms and hourly rates are also available

It is located by the Terminals 1, 2 and 3 and an airport shuttle bus is available.

It is located 7 minutes from Terminal 3 and provides the paid shuttle services. The bus number 105, 111, and 140 offers the direct access to the airport.

It is 7 minutes far from Terminal 3 and provides the paid shuttle service.

You can book the car on-site that are available in the Arrivals area. The following car rental agencies have their platforms in the Arrivals Hall such as Alamo, Avis, Hertz, Budget, Europcar, Enterprise, Sixt, and National.

The Heathrow’s terminals are connected by trains and buses. And you can also walk between Terminals 1 and 3, Instead of bus or train.

The train departs in every 15 minutes, between 5:10 AM to 11:25 PM from Paddington. The passengers can buy tickets online, at the station or onboard the train.

The Heathrow Express stops at several stations in West London on the way to and from Paddington Station. And departs in every 30 minutes and take 31 to 49 minutes in one direction.

There are many food options available before landside and after airside security. The numbers of shops are available at the airport and some of them are:

Free unlimited Wi-Fi is available at London Heathrow Airport. So, register for the airport’s free Heathrow Rewards program and receive the faster Wi-Fi connection on your device.

This guide helps you in planning yours. The information in this airport guide is based on information collected and/or received from the airports, transportation, lounges, hotels providers and other facilities.

By C Bollani from the United Kingdom

To reach and leave the Heathrow Terminal 5 has been my quickest and smoothest airport experience. The arrival, in particular, was very fast as there was hardly any queue at all at the automated passport control and our luggage was on the collection belt as soon as we arrived. On the way out I was astonished by the range of shops after passing security and by how clean the place was despite the number of people passing through it.

By Attila Toth from the United Kingdom

London Heathrow Terminal 2 is good and well organized. Outside of this, you have a limited view of the runway. The main hall is huge. Transit zone is located on two floors and offers lots of shops and facilities. There is, however, a dedicated phone charging station. There are plenty of flight information screens around and a huge windowed wall opposite side of entering the building.

By C Button from the United Kingdom

I’ve just dropped my daughter at London Heathrow Terminal 2 flying to Australia with Thai Airways. I am really impressed with the airport cleanliness, smooth running and with the helpfulness of airport staff. It’s a really lovely way to start a holiday.