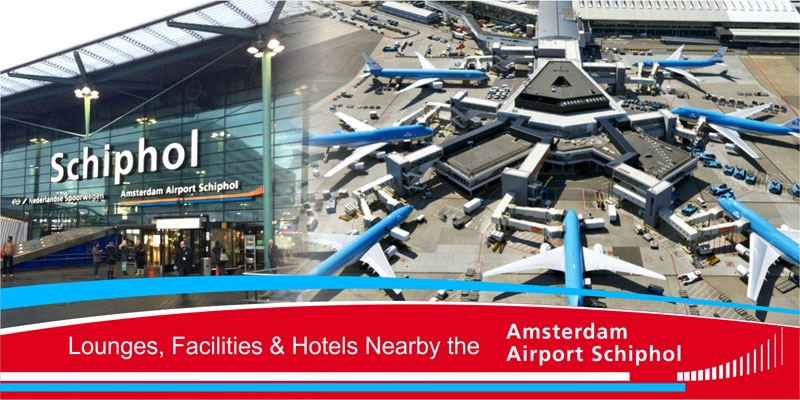 Amsterdam Airport is the main international airport for the entire country of the Netherlands. It is the 3rd busiest airport in Europe. Schiphol is the hub for KLM and also serves as a European hub for Delta Air Lines and Jet Airways and as a base for EasyJet, Small Planet Airlines, and Vueling.

It is officially known by the name of Amsterdam Airport Schiphol and has the great importance in Europe. It is designated by the code name of “AMS” that is set by IATA.

It is opened on 16 September 1916 and located 9 km southwest of Amsterdam. The Schiphol become the primary airport of the Netherlands in 1949.

The airport also has 5 main runways & landing, and one is for general aviation. Schiphol Amsterdam airport has a underground railway station, the train runs for 24 hours a day.

This is a large airport and built as a single-terminal concept. The one large terminal split into 3 large departure halls and all facilities are located under a single roof. 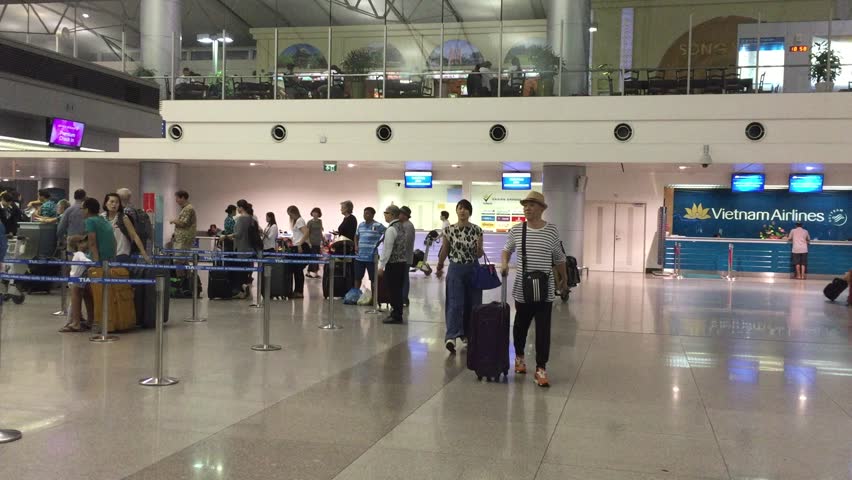 The terminal is divided into 3 departure hall and that is:

The new terminal building has a floor space of:

You can enter into these following lounges at Amsterdam airport if you are an economy class traveler either by purchasing a lounge pass or through a membership program. 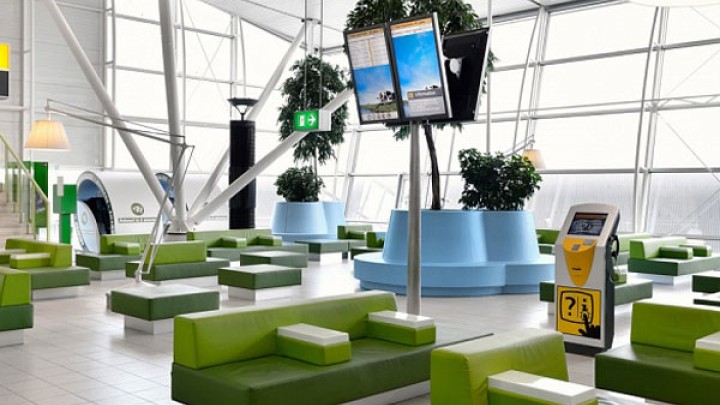 There are 2 lounges and located at upstairs. The one is Lounge 26, for Schengen and Lounge 41 for non-Schengen.

There is a number of hotels are available at the airport. These hotels facilitate the passenger with a wide range of varieties like Free Wi-Fi, shuttle service, food & beverages and sleeping pods.

In case, if sleeping in Airport does not appeal to you, then there also some hotels on a budget. These are placed within the distance of 5-10 minute from the airport with the number of facilities.

You can easily reach at hotel with free airport shuttle service between 5 AM and 1 AM from Schiphol airport. Opposite of the hotel there is bus station to the Amsterdam’s city center that almost takes 20 minutes.

You can buy an Amsterdam travel ticket to and from Schiphol to any of Amsterdam’s stations, plus unlimited travel metro and buses for 1, 2 or 3 days. The most convenient way to reach Amsterdam or other major destinations in the Netherlands from the airport is by the following transportation:

The train station is located under the main airport hall.

By taxi and rental car:

You can take the taxi but it is depending on the time of day and traffic levels and it could take only 25 minutes.

Amsterdam Airport Express Connexxion operates a service between the airport and Museumplein, Leidseplein and Rijksmuseum.

At the airport, free Wi-Fi is also available for 4-hour increments. Connect your device to the “Airport Free Wi-Fi” and enjoy the free service of internet.

There is the number of facilities, shops, duty-free products is available before landside and after airside security. The numbers of shops are available at the airport and some of them are:

There are plenty of cafes and restaurants at the airport before and after the passport control. Maximum of these options are opened for 24 hours.

For all passengers, tax-free shopping is available at all airside shops. Prices are generally lower here than the other stores. The magazines, books, and flowers, are also available at the shop, which is tax-free for passengers

At the airport, there is also a play area for children. Kids Forest is a forest-like play area where your kids can play and run around before getting on the flight. 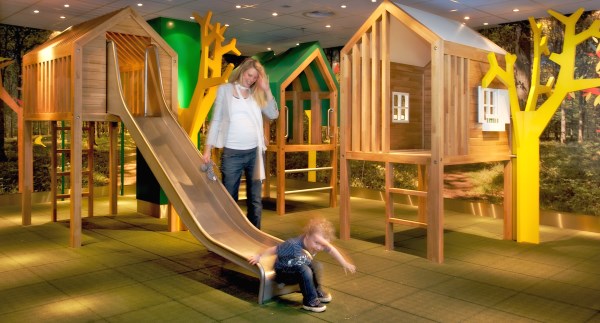 The passenger can get around the Rijksmuseum Amsterdam Schiphol that contains a permanent exhibition of ten works of an old master from the Golden Age. It is located at the Airside, on Holland Boulevard, between the E and F Pier. It opens at 7:00 AM and closed at 8:00 PM.

The day passes offers the Fitness & Spa facilities that allow you unlimited use of a gym, rainforest showers, spa and steam room. It is located at the landside between Schiphol Plaza and the World Trade Centre. It opens for 24 hours.

There are a few areas in the terminal with the shower facilities:

The passenger can charge their phone at the airport by using one of the many workstations located all airport lounge areas, as well as Piers C and D.

The airport has the medical services, which is available at the First Aid Post Travel Clinic. It is placed at the Departures Hall 2, one level above Check-In Desk 16 and Lounge 2. Opening time is 8:30 AM to 4:30 PM.

Travel first time at Schiphol. It’s certainly big. It is long journey between gates, aided by lots of lifts and travellators, and gate information easy to find in advance. Plenty of shops and restaurants, and the eating places we used were of good standard. Passport control is very effective. All points manned and automatic machines functioned quickly.

An impressive, very modern, spacious, very well organized and beautifully designed airport The signs are clear, everything is very efficient, the restaurants and shopping. We were there very early in the morning. Everything was open and ready to serve the passengers. The flight out was delayed a little but it wasn’t the airport’s fault and we still arrived on time. Definitely the best airport we have been to!

Amsterdam Schipol is organized like a giant octopus with a core center and long corridors. Expect long walks if you are in transit. You might also face long taxiing before take-off or after landing also. The shape of the airport is still very well signed and hard to get lost. Food and shopping options are good and the place is very clean.