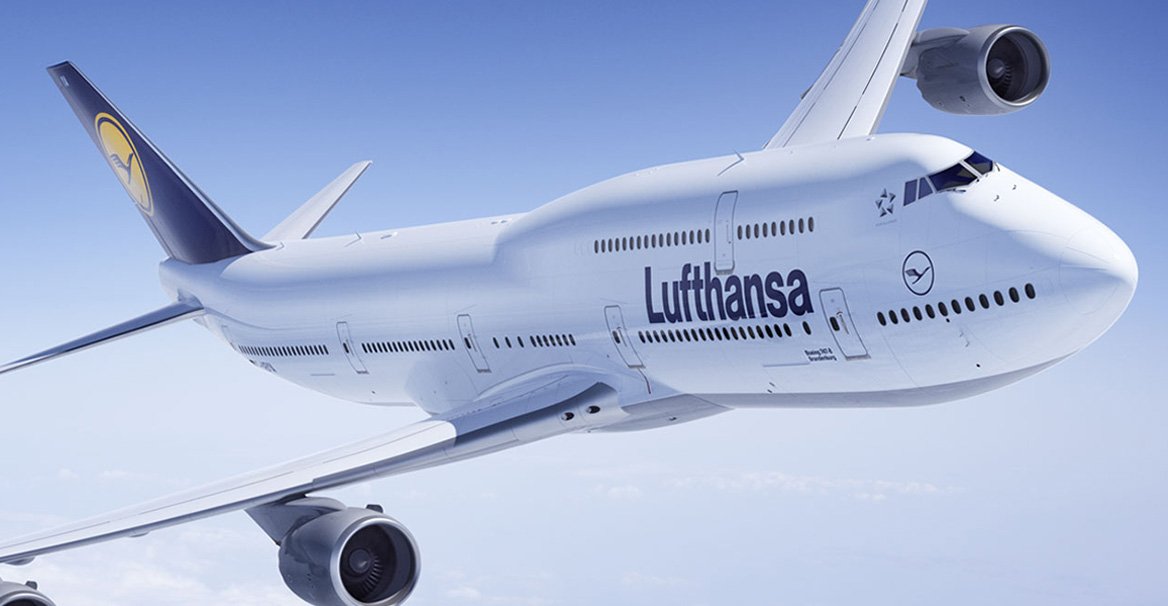 The biggest airline of Germany Lufthansa has announced that it will add 1000 new domestic flights per month. The purpose is to increase in flight prices on some of the popular German routes as a result of the bankruptcy of Air Berlin.

Recently, the CEO of Lufthansa Carsten Spohr announced that these additional flights within Germany had become more expensive on some of the in-demand routes. It includes the route of Berlin-Munich and Berlin-Cologne.

Spohr told Bild newspaper that “As soon as we get the green light from Brussels, we want to add 1,000 domestic flights in Germany per month for Eurowings alone.”

Spohr also added. “I can promise that new domestic flights will bring stable prices again.” The additional flights are intended to remedy capacity constraints as a result of the discontinuation of Air Berlin flights.

The airline has plans to take over a substantial part of its insolvent flight operations. Lufthansa intends the 81 Air Berlin jets and their take-off and landing slots. But the EU competition watchdog has to approve it before this can happen.

Each day there is a lack of 60,000 seats on flights after the Air Berlin bankruptcy according to Spohr. The airline will use the jumbo jet for the 1 hour Berlin-Frankfurt flight route. But it is a large, expensive aircraft and thus not economically viable.

The Lufthansa CEO remarks, “No airline in the world can make up for that,” adding that Lufthansa is doing everything it can to counteract this.