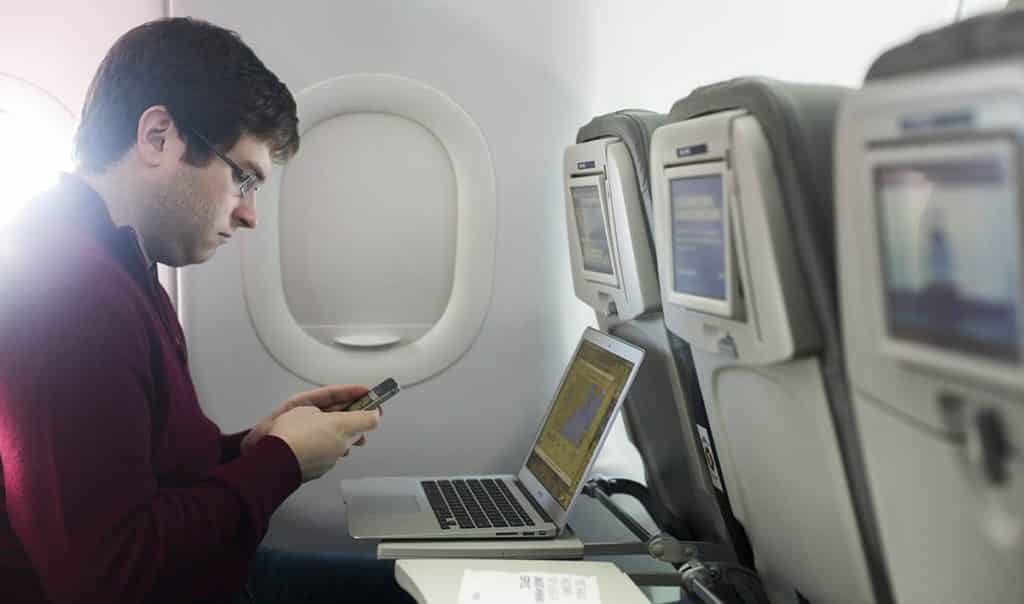 By the end of June, a new European Wi-Fi network for airline passengers will be launched.

This project focuses on offering a smooth broadband coverage over land and water and across the 28 countries of the bloc. It involves around 300 base stations across each country of the European Union.

Hence, for onboard Wi-Fi services; the European carriers have had to rely on satellite-only systems.

The EAN equipment is small, lightweight and easy to install as per the statement of Deutsche Telekom and Inmarsat. It makes it very suitable for low-cost carriers and short-haul planes.

Frederik van Essen (senior vice president at Inmarsat Aviation) stated that “Clearly in the next few months we are hoping the first passengers will get to enjoy the service.”

The start of the service was delayed by around six months after setbacks to SpaceX’s launch schedule.

Nowadays, more and more airlines are offering Wi-Fi on their planes in order to meet passenger demand.

Around 82 airlines now offer in-flight Wi-Fi worldwide. – According to Routehappy. There is a rise of around 17% from last year.

However, only the larger airlines are installing Wi-Fi on board for long-haul flights. Routehappy mentioned that these days, the smaller airlines have also initiated to offer internet on board too.