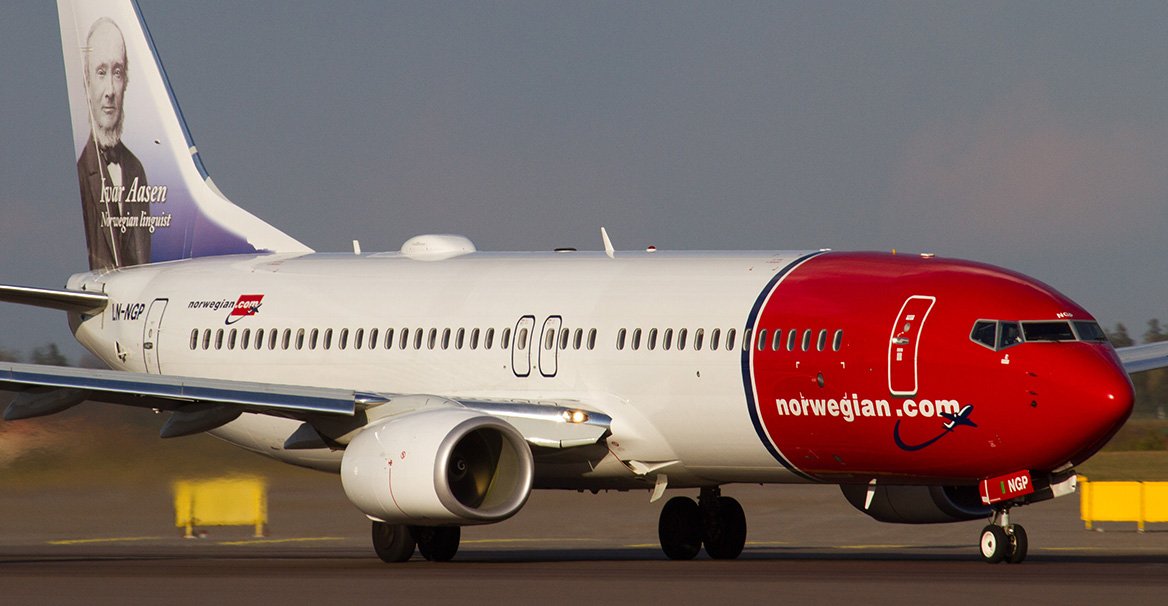 The captain of Boeing 787-9 Dreamliner Martin Wood beat Norwegian’s previous record by four minutes that was set in January reaching the speed of 799mph on the crossing.

The flights are much short-term due to the jet stream across the ocean boosting.

However, the travelers coming from Europe to the US might actually see an increase in time of the flight as this only works in one direction.

The all-time fastest crossing by a passenger carrier was in 1996 by the British Concorde flight from New York to London in just 2 hours and 52 minutes and 59 seconds.