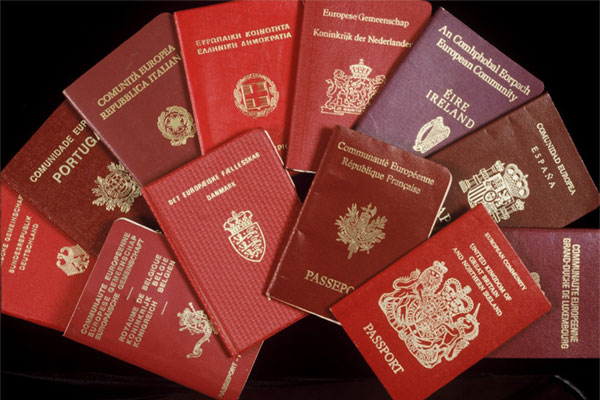 A Journey to Europe can be a once in a lifetime opportunity to create unforgettable memories. Traveling to Europe without visa-free implementation is not being easy for American citizens.

Schengen countries are European countries which have signed an agreement to make border crossing easier. For those who want to stay longer than 90 days or who are traveling to non-Schengen countries, a country-specific visa is required.

A Controversy About Visa Requirement:

There is controversy about Do US citizens need a European visa or just a passport is enough for traveling? Many Americans are probably thinking over these issues, after passing a confused resolution by the European Union indicating that the era of hassle-free tourist with no visa requirements could be ending soon.

Reasons Behind This Headline:

Last week, the European Union Parliament decided to impose visa requirements on American travelers. A proposal has been passed to the European Commission to start acquiring visas for American visitors in Europe.

This “Visa War” controversy has arisen from the fact that the United States still requires visas from the five EU countries that are Romania, Poland, Croatia, Cyprus, and Bulgaria. But for American travelers, there is no such requirement to visit Europe.

EU’s resolution said that visa waiver Americans can only enjoy their trip across the Europe if they also stop this visa requirement for all European Union members.

But, the Foreign policy said that, “It is a non-binding vote with no real impact”. They also added that “The real story is that Americans do not need visas to go to the European Union, but certain Europeans still need it.”

Fox News described the new visa resolution as “the possible response to Trump.”

The Wall Street Journal reported that the vote “reflects hostility among some European politicians to the Trump administration.”

Donald Tusk, the European Council President from Poland, called Trump a “worrying” threat in January, for his policies on immigration and his support of Britain abandoning the EU.

The “visa war” has not been limited to the U.S. In the last summer; the European Union threatened the Canadians for the visa requirement until Canada changed its rules and started allowing tourists from Bulgaria and Romania to visit visa-free. In that case, the pressure appears to work and Canada is planning to drop its visa requirements for all citizens of the European Union by December 2017.

The economist explained, “Americans do not need to start queuing up in the French embassy yet.” And he added that “In order to implement the recommendation of Parliament, all EU members will need an agreement, which may take years.”

What Visa Requirement Means For Travelers?

Americans need the visa to visit many popular destinations like Brazil, Australia, Egypt, China, the Dominican Republic, and Russia. Visa for some countries are not counted as much of a hassle:

Right now, American tourists do not need a visa to enter Europe, but it is unclear that what will be the results of this “visa war” comes out.