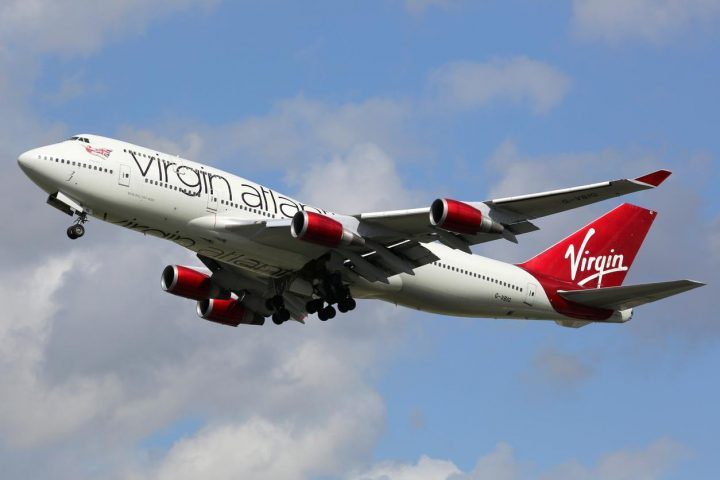 Europeans can enjoy the free Wi-Fi services as Virgin Atlantic has become the very first flight to offer Wi-Fi facility in the sky on all flights.

Virgin is not only introducing Wi-Fi on all its flights but it is offering the facility on flights operated by its partner carrier Delta Air Lines. This thing makes the carrier the first airline in Europe to offer in-flight internet facilities across its entire fleet of 39 aircraft. Hence the passengers will be able to remain connected even after take-off until shortly before landing.

COST IN REGARDS TO WI-FI FACILITY:

Mark Anderson (Virgin Atlantic’s executive vice president for customers) stated that  “We’ve worked closely with Wi-Fi providers to develop the fastest, most reliable connection across the Atlantic, and are the first carrier to offer Wi-Fi between the UK and the Caribbean, China and Africa.”

This move of the Virgin comes after JetBlue Airways step which offers free Wi-Fi on all of its aircraft across all flights. Its Fly-Fi service is available to passengers as soon as they board until it touches down at its destination.

Only a few airlines in Europe offer the free Wi-Fi service to passengers, this includes Norwegian (Europe’s third largest low-cost carrier). Passengers can enjoy its service on most of its flight in Europe and on flights between the US and the Caribbean.

Cost Of Wi-Fi Services On Other Airlines:

Talking about the other airlines, most of them offer expensive in-flight Wi-Fi service. This includes Delta Airlines which offers the Delta Global Day Pass costs around £21.50 i.e. $28 for a 24-hour period of internet access.

Whereas American Airlines (world’s largest airline) is charging around £12.75 i.e. $19 for Wi-Fi per flight on international routes.

As compared to the US Airlines, UK Airlines continue to lag behind in providing on-flight Wi-Fi services. But last year only, British Airways announced plans to provide the fastest Wi-Fi internet connections on long-haul international flights, retro-fitting next generation satellite technology on 118 of its aircraft.