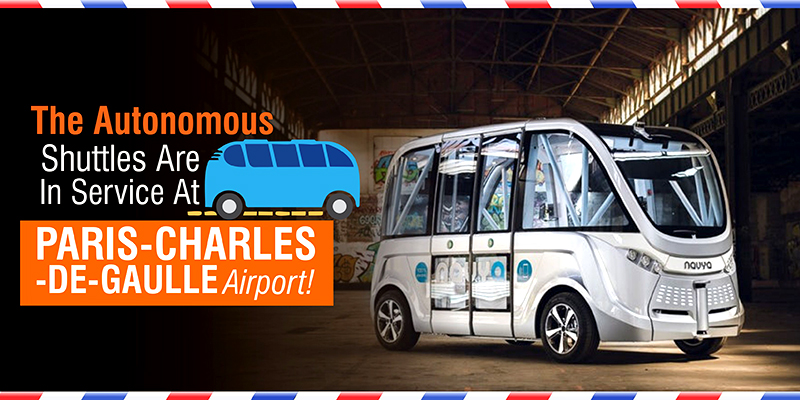 Groupe ADP Executive Director has officially launched the service of AUTONOM SHUTTLES at Paris-Charles-de-Gaulle Airport . The buses will run from the airport’s suburban train station to Groupe ADP’s headquarters.

Transport group Keolis and autonomous shuttle designer Navya will provide the two shuttles for the trial. This will conclude in July 2018. Each shuttle can carry up to 15 passengers which are 11 seated and 4 standing. It will reach 25km/h on a 700m-long track.

The service is free and available for those passengers who scan a QR code with a Smartphone. A system of smart traffic signals is also built by the airport. This thing will communicate with the shuttles in order to optimize effectiveness and safety.

During the trial, the reviews will be collected from employees and passengers that will use for future autonomous projects.

The deputy CEO of Groupe Edward Arkwright ADP said, “Autonomous transport services will play a key role in our aim to create a new generation of connected airports.”

He remarks, “Groupe ADP is developing this technology within our airport networks in France and abroad. Autonomous technology is a lever for optimizing infrastructures for a new mobility offer in these constrained environments.”

Last month news also came from the London’s Gatwick Airport that it is trialing autonomous vehicles for its staff. And it improves the efficiency of its 300 airside vehicles, which are currently stationary 90% of the time.

The CEO OF Navya, Christophe Sapet said, “The airport of the future is based on smart and specially adapted mobility solutions that are able to communicate with the infrastructure that we have set up at Roissypôle with Groupe ADP.”

He also said, “Airports are areas where the traffic is extremely concentrated and so it is really important to manage and optimize the flow. The aim of this trial is from now on, to provide a service that takes into account future deployments.” 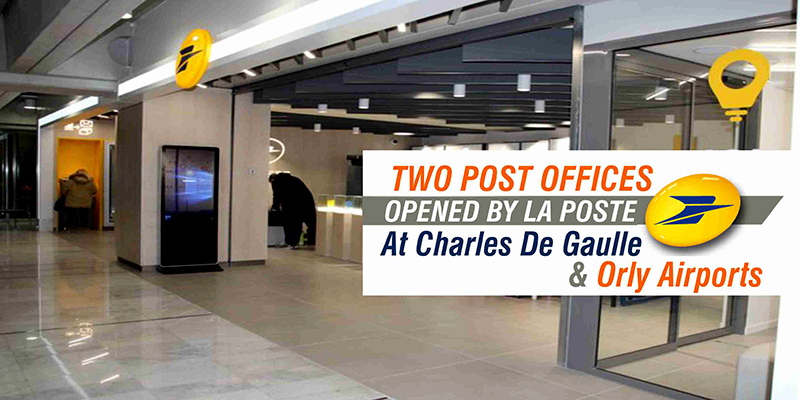