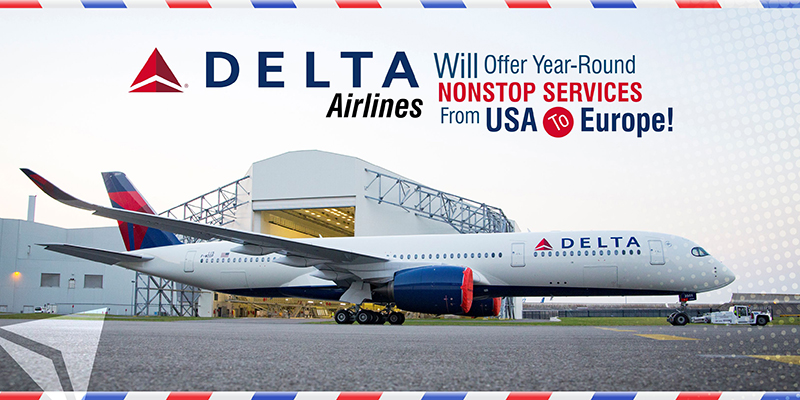 This winter, the Delta customers can access continues year-round nonstop services from USA to Europe. Through the upcoming winter season, the airline will run several key routes like:

The Delta’s Senior Vice President of Trans-Atlantic, Dwight James said, “Delta customers on both sides of the pond have told us more flying between Europe and the U.S. is valuable to them and we’re very excited to make more nonstops to the U.S. from Paris, Amsterdam and Lisbon through the winter season a reality.”

The Boeing 757 aircraft will offer the nonstop service from Delta’s hub at John F. Kennedy International Airport to Lisbon. The service will schedule from Oct. 27.

James added, “After a tremendously successful first summer of operating JFK-Lisbon in 2017, we saw great potential for additional Delta service in Portugal and consequently are adding both Atlanta-Lisbon and JFK-Ponta Delgada (Azores) summer service in 2018. In winter 2018, we are further demonstrating our commitment to the market by extending our JFK-Lisbon service, allowing our customers to travel nonstop from New York to this exciting, dynamic destination on a year-round basis.”

Los Angeles service to Paris and Amsterdam will fly from the beginning of Oct. 27 on the following schedule with Airbus A330 aircraft:

The Delta’s Vice President of Sales, Ranjan Goswami said, “Delta is excited to be adding service from its fast-growing hub at Los Angeles International Airport to its two principal hubs in Paris and Amsterdam. These services, which are being launched in June and will now be extended to year-round operations, provide key links between business, entertainment and cultural capitals on both sides of the Atlantic. They offer Delta’s Los Angeles customer base unparalleled access to the rest of Europe, Africa, the Middle East and India on joint venture partners Air France and KLM.”

From May 24th the Delta’s new Indianapolis-Paris flight launches and will be extended into the winter. It will now provide Indianapolis travelers year-round nonstop access to the City of Light on 767-300ER aircraft, as well as dozens of connections to other areas like the Middle East, Africa and India on joint venture partner Air France.

From March 30, the Delta airlines started the new services between Orlando-Amsterdam and will continue through the winter. It is providing a year-round, nonstop link between Florida’s entertainment capital and one of Europe’s most charming and authentic cities. The other one-stop connections provide to the Middle East, Africa and India offered by joint venture partner KLM.

Apart from all these providing services, from Oct. 27, Delta will discontinue service between Newark Liberty International Airport and Paris-Charles de Gaulle. The services will still have a connection between New York- JFK to Paris via Delta and Air France flights with up to a combined five daily roundtrips. 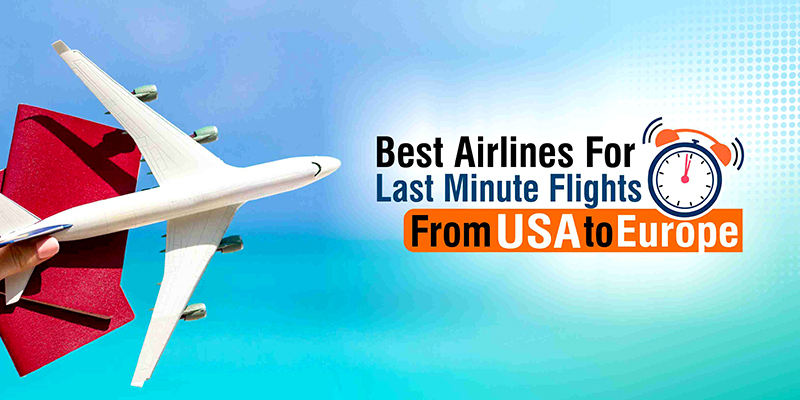