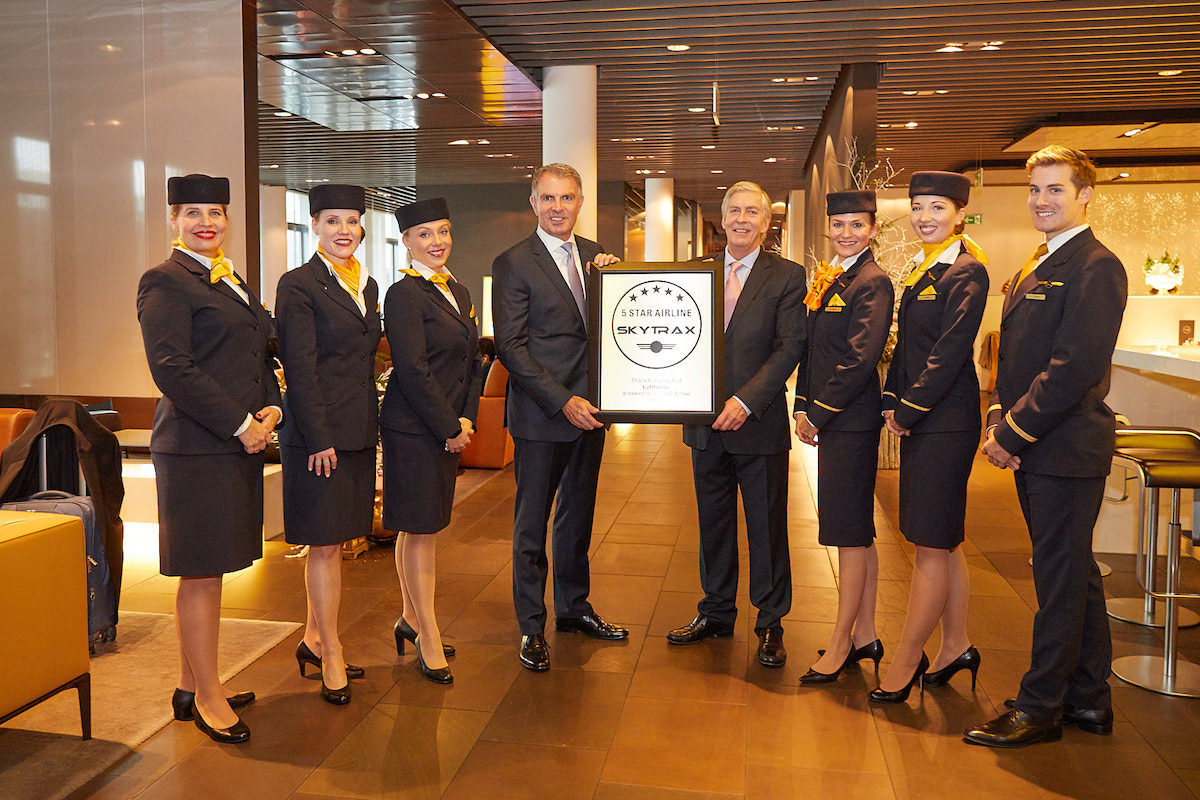 From ratings service Skytrax, the Deutsche Lufthansa AG was handed the 5th star. And this is making it the first airline outside the Middle East and Asia to secure the ranking.

On Monday, The German Company received the award in Frankfurt. It becomes the 10th carrier to achieve a rating. The Chief Executive Officer Carsten Spohr has been chasing since his predecessor set it as a target in 2013.

Lufthansa made securing a 5th star part of a push to improve service levels that had trailed much of the rest of the industry, including European peers.

The carrier came along with the number of services like the flat-bed revolution that is introducing the seats in business class only in 2013 and adding premium-economy-class cabins on long-haul jets.

Not every airline has taken the star system so seriously, with competition previously keenest between Mideast and East Asian carriers locked in a battle of one-upmanship over ultra-luxury service. Etihad Airways PJSC withdrew from the rating system altogether in 2014 after failing to win the 5th star, before rejoining 2 years later when it was granted the accolade.

Last month, The Company gave details of a new business class featuring 7-foot beds that’s due to debut in 2020.

Spohr also added, “We caught up as we massively invested in our fleet, refurbished all cabins, introduced digital offers, opened new lounges and improved services on board and on the ground.”

This year, the airline shares have got the 138 %, which is the best performance on the 29-member Bloomberg World Airlines Index.