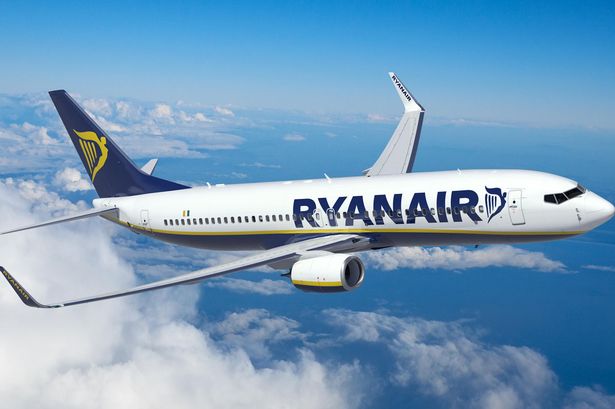 Ryanair has announced a number of new routes for 2018. This will provide the direct transport to some new and interesting spots.

New Route From Belfast To Malta:

Malta will be a huge draw for anyone looking for incredible rocky coastlines and amazing spots for snorkeling and diving.

There is also a new flight to/from Bristol. Travelers will be able to fly direct to Valencia, Spain beginning in March. The flights will fly 2 times in a week.