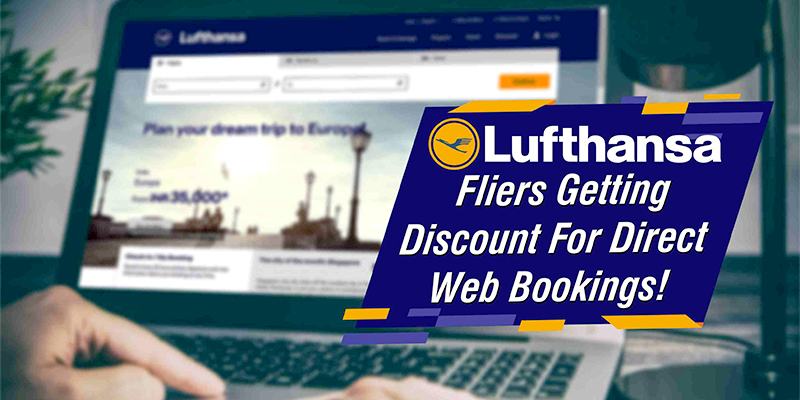 Customers of Lufthansa will get a 5 euro discount for long-haul reservations. But you need to do the reservations through its own website and via direct connects.

In GDSs, the basic fares won’t be available.

The direct-booking discount can be said as the new step in Lufthansa’s strategy. This is done to push the higher portion of ticket sales into its own distribution channels.

Another disadvantage for travel agencies is the basic fares which are subject to a 16 euro surcharge on GDS bookings.

There is also a 5 euro discount on Economy Light and Economy Classic fares. It includes the short-haul flights from the group’s hubs in Frankfurt, Zurich, Munich, and Vienna.

Discounts will only be available through direct sales channels and New Distribution Capability, enabling the direct connects.

On Lufthansa, Austrian and Swiss, Lufthansa Group sells Economy Light and Economy Classic fares. You are not allowed for exchanges or refunds and the light fares don’t come with the checked baggage. On the other side, the classic fares will include a checked bag and can be rebooked for a fee.

According to the officials of the airline, it will begin awarding extra mileage credits for bookings in the coming weeks. It will be available on its website for the selected Direct Connect partners.