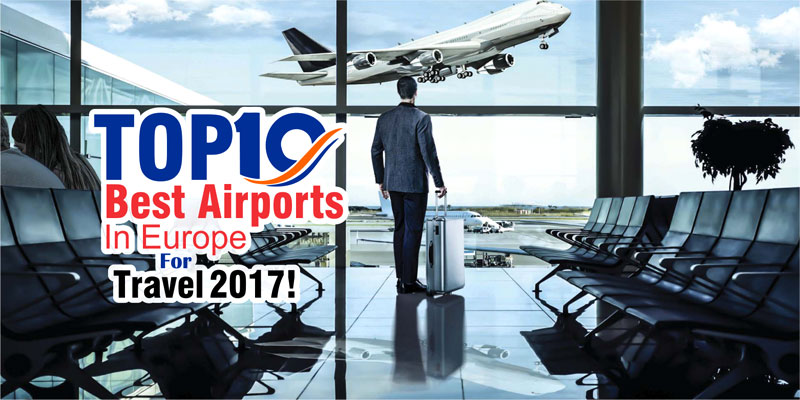 Going to the airport is always extremely tedious and time-consuming when the passenger stands for the check-in bags, security Check-in, and if your flight is change or delays. And it becomes more massive when the airport has a confusing layout.

An annual survey prepares the list of best airports and finds that the travelers rate these airports in Europe according to their overall experience. That is based on the following services:

The survey finds that some larger European travel hubs continue to delight the passengers with their creative amenities and smooth processes.  And also notice that the numbers and rankings of some smaller European airports are also increasing. So, the following list is showing the Best Airport in Europe.

Most travelers agree that the Munich International Airport is run with exceptional precision. It is the primary and major international airport for the travelers who enjoyed the passengers with free coffee, sleep zones, and showers. Some travelers give the positive remarks about the security, immigration, and cleanliness. 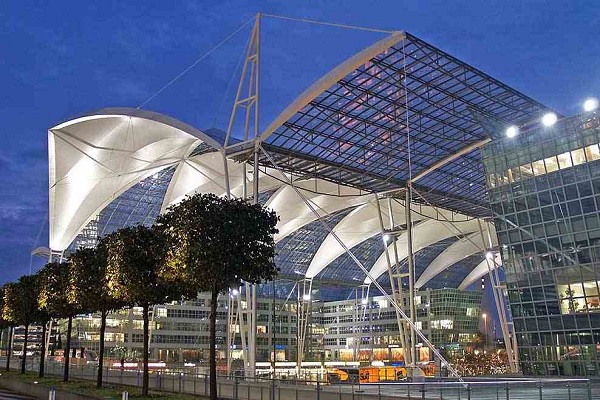 It is located northeast of downtown Munich. MUC is one of the busiest airports in Europe and the second-busiest in Germany. The Skytrax rate the MUC as the best airport in Europe.

Munich serves as a major hub for Air Berlin, Lufthansa, and Condor. It is featured in the airy and glass-heavy architecture. The facilities available at the airport like mini golf, display of historic aircraft and cheaper restaurants.

The airport is efficient, clean and easy to navigate for everyone. This year, the airport attracts a number of overnighters, who were found that the airport is quiet at night. The basement grocery store helps the travelers to avoid the pricey airport restaurants. 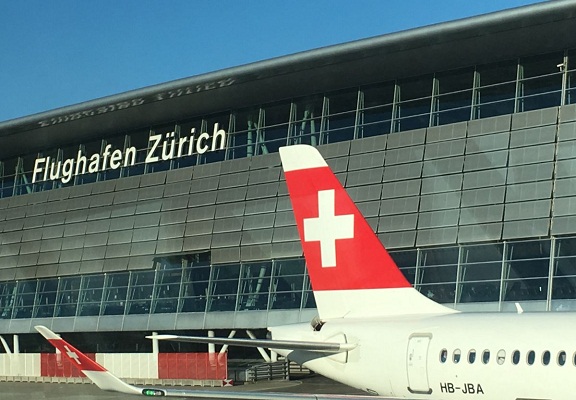 The airport is located 13 km (8 mi) north of central Zürich and the largest international airport in Switzerland.

It is the primary hub for Swiss International Air Lines and operates flights to Zürich, Switzerland’s largest city. The showers at transit hotel, the free Wi-Fi and easy connections between the 3 terminals are important features for the nighters.

London Heathrow airport is Europe’s busiest airport and the largest of the 5 primary airports serving London. It is the home for British Airways and the operating base is Virgin Atlantic. 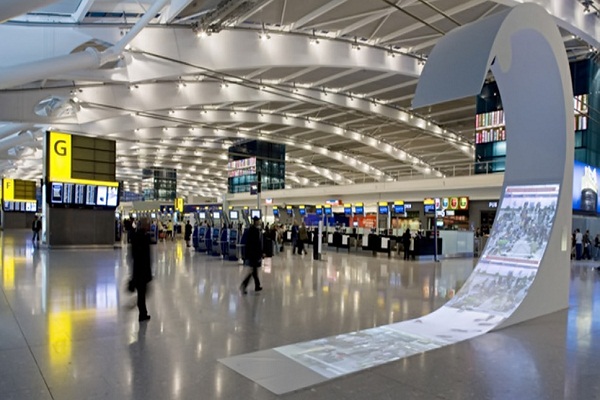 The airport is located in 14 miles (23 km) west of Central London. It has 2 parallel east-west runways along with 4 operational terminals on a site.

Its Terminal 5 building was named as the best airport terminal in the world by Skytrax. The airport facilitates with the resident press corps, 6 photographers, and one TV crew, serving the major newspapers and TV stations around the world.

Frankfurt Airport is one of the busiest airport in Europe and the most important transit hubs in the world. It is also home base to Lufthansa. It features 2 passenger terminals, 4 runways and extensive logistics and maintenance facilities. 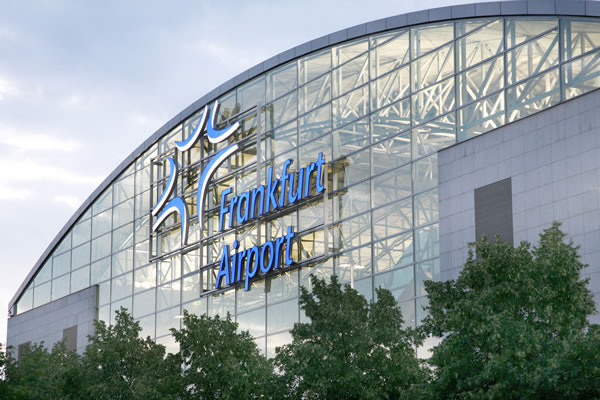 Skytrax ranked the airport for the ease of transit between terminals and the abundant shopping and dining options. The airport offer office space, hotels, shopping areas, conference rooms and car parks.

The airport has the number of sleeping options available at airside like comfortable chairs, the couches and different kinds of make-shift beds. The terminal of this airport is easy to navigate. Signage board is extremely well designed. Schiphol is in the midst of constructing a new terminal that will set to open in 2023. 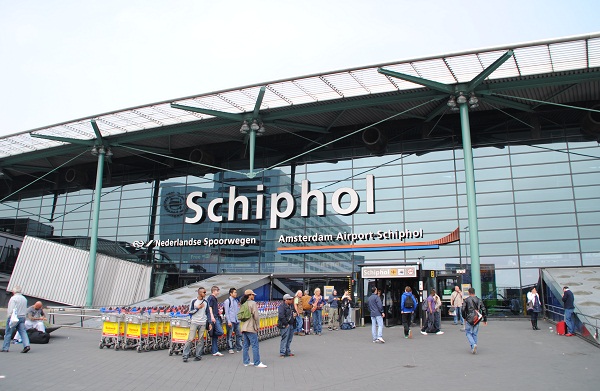 It is located 9 km (5.6 miles) southwest of Amsterdam and the 3rd busiest airport in Europe in terms of passengers. The airport is built as a single-terminal concept that further split into 3 large departure halls.

The airport operates the flights of Delta Air Lines and Jet Airways and as a base for EasyJet, Small Planet Airlines and Vueling. It offers a wide variety of leisure activities and has a library in which fliers can cozy up with a good book while waiting for their flights.

It is one of the busiest hubs in Northern Europe and is a major base for Scandinavian Airlines and Norwegian Air Shuttle. The travelers felt relaxed and at home in this light and airy terminal. The airport has the clearly placed signs and the efficient. 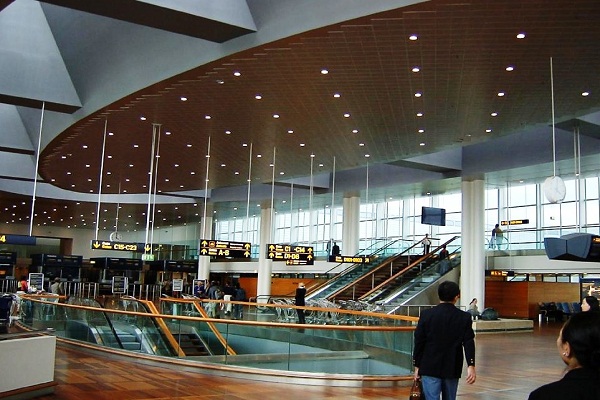 The airport is located on the island of Amager that is just 8 km (5.0 mi) south of Copenhagen city center and 24 km (15 mi) west of Malmö city center via the Øresund Bridge.

This airport gathered the number of points due to its large padded seats that are located near charging points and the liberal use of indoor trees. The airport provides the excellent customer service, speedy security processes, and the wide range of restaurants and shops.

It secured with the title of Best Airport in Europe. The terminals of the airport are calm, clean, and efficient. The airport operates its services to 80 scheduled destinations in Europe and provides 21 direct routes to Asia. The travelers remarked on the speed of travel processes and the airport staff. 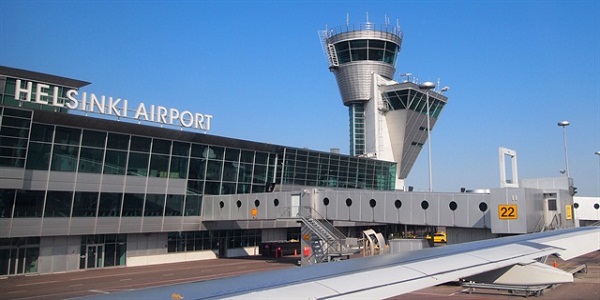 It is Located 20 km north of Helsinki that is situated in the city of Vantaa. It is a primary hub for Finnair and its subsidiary Nordic Regional Airlines. 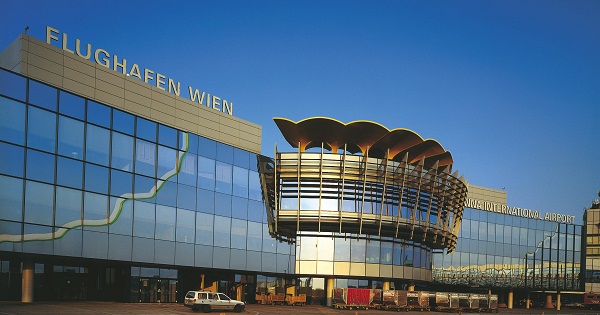 It is located in Schwechat, 18 km (11 mi) southeast of central Vienna and 57 km west of Bratislava.

The traveler praised the airport for its cleanliness, compact size, and speedy Wi-Fi connectivity.  Other facilities include friendly staff, good lounges, short wait times, fast Wi-Fi, and public transportation to the city center.

Hamburg Airport has developed into a regional power and a major hub for a host of low-cost airlines including Eurowings, EasyJet, and Ryanair. It features with the 54 parking positions and provide 17 jetways. Its runways, taxiways, and aprons accommodate the large aircraft. 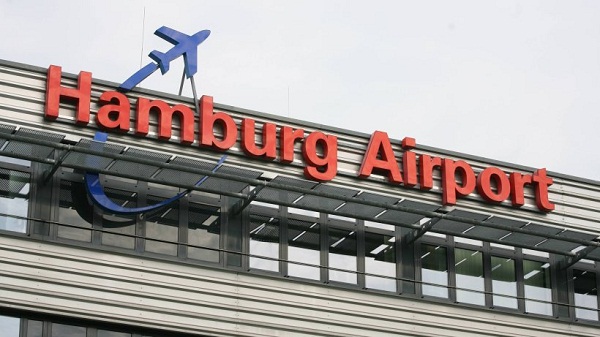 It is located in the Fuhlsbüttel quarter that is 8.5 km (5.3 mi) north of the city center and it is home base for Germanwings, Condor, and EasyJet.

Skytrax named Hamburg the best regional airport in Europe 2017. The airport is available with the number of facilities like central security check-in, shops, restaurants, lounges and other services.

It is one of the largest passenger airports in Germany. Cologne Bonn Airport had services to 115 passenger destinations in 35 countries. 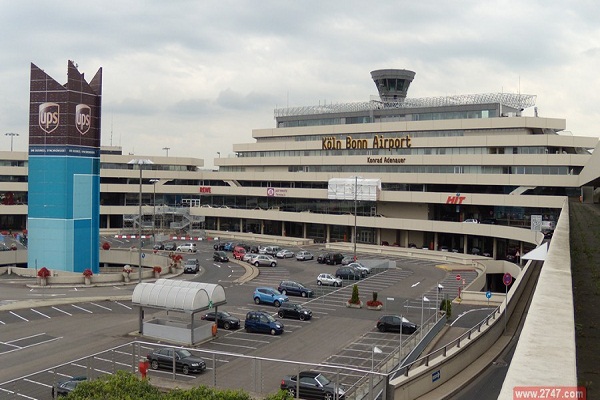 It is located just 15 km (9 miles) southeast of Cologne, Germany. The airport is one of the country’s 24-hour airports and primary hub for Eurowings and Germanwings.

Skytrax reviewers ranked the airport for its modern architecture and its clean and efficient terminal buildings. It is a u-shaped main building with shops, restaurants, check-in, service facilities and three additional stands.

The blog is available with the information of the best airport in Europe and also contain the details regarding their location and services placed in these airports.